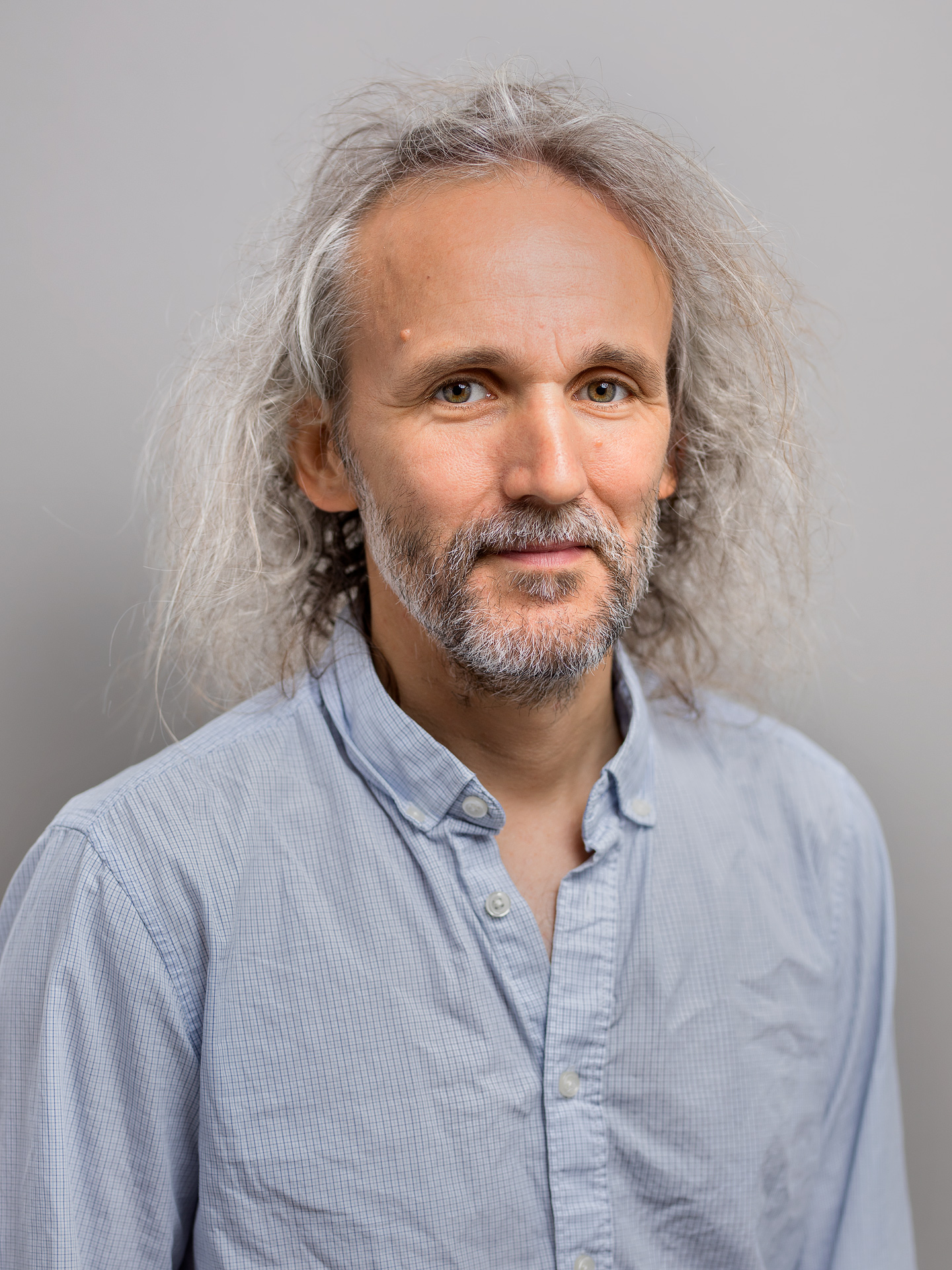 Benoit Baudry is a Professor in Software Technology at the KTH Royal Institute of Technology. His research focuses on automated software engineering, software diversity and software testing. He favors exploring code execution over code on disk.
He received his PhD in 2003 from the University of Rennes, France and was a research scientist at INRIA from 2004 to 2017. From 2012 to 2017 he led the DIVERSE research group at INRIA, and was the director of the CASTOR software research center at KTH from 2018 to 2022.